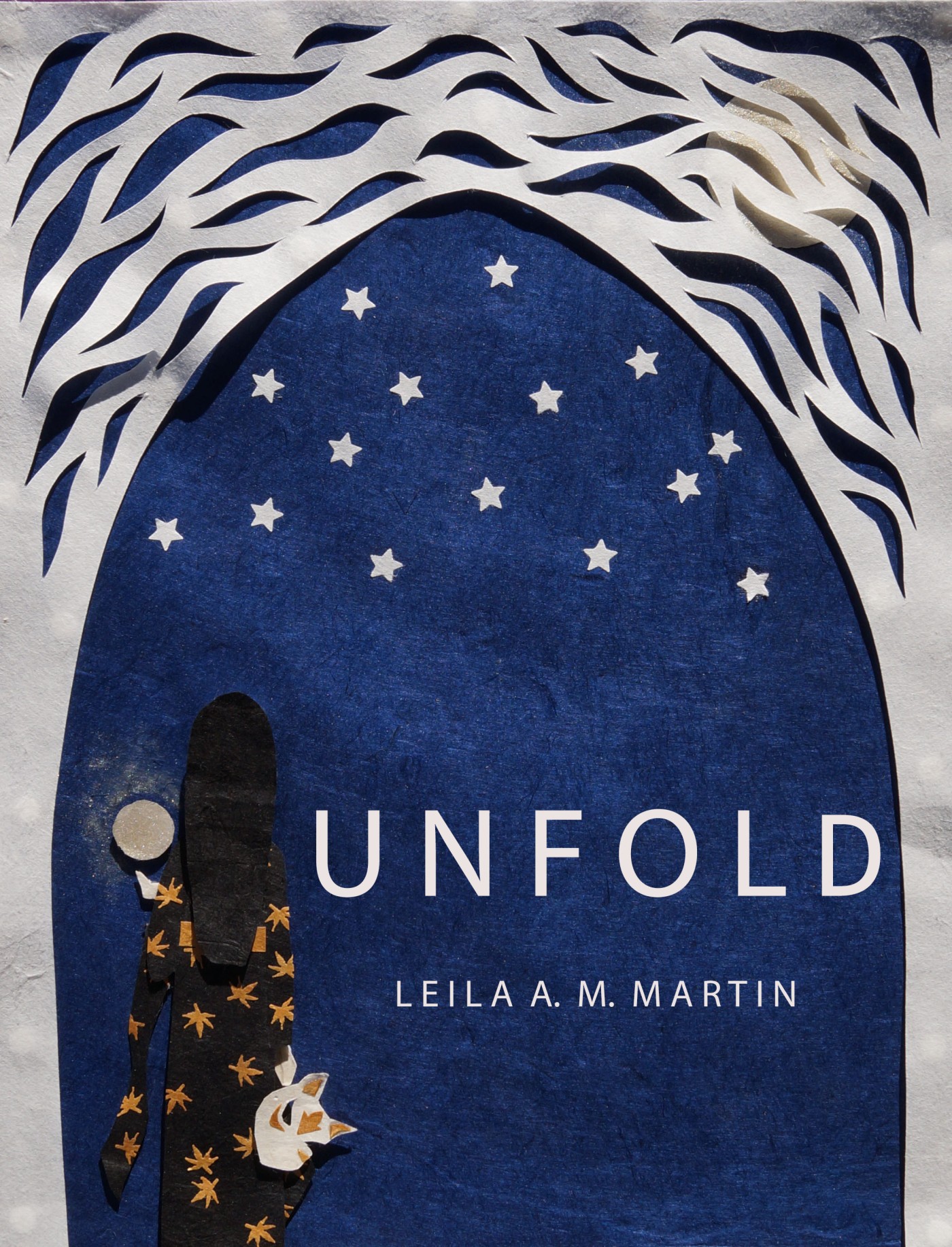 A little over a year ago, I took the leap and published FOLD via Amazon’s Kindle Direct Publishing. Here’s the description:

When baby Kumiko was dying, her father begged the spirits in the forest to save her life. But years later, when a festival comes to the palace, the teenage princess escapes the confines of her room to see the sights. She meets Ayumu, a paper folder who’s captivated by her odd coloring and quick hands. She’s just as spellbound, but it turns out Ayumu isn’t the only one with a claim on her heart.

As her body starts undergoing strange changes, Kumiko will meet a creature she thought was only a story, and learn the true price of her father’s desperate act of love.

Kumiko has learned the cost of her father’s desperate, life-saving plea to the kitsune, but the mystery has only begun to unravel. Why did the kitsune queen agree to save Kumiko’s life in the first place? What’s her plan now that the princess is among her people? How can Kumiko evade her new “family” long enough to start regaining Ayumu’s trust? And once she understands the full measure of the kitsune queen’s motives, will she be able to reclaim her life – and her soul?

UNFOLD is available for pre-order, and will release on Saturday 10/29.

The whole thing feels kind of surreal, though in a different way from the nervous excitement of self-publishing a first book. I never expected to write a sequel to FOLD, but everyone who read it kept asking me what happened next, and eventually I realized I really wanted to know, too. There had to be more. So I had to go back.

UNFOLD was written on a long plane ride and in various cafes in Tokyo, and on lunch breaks at work. It was read by highly valuable people who helped me see the gaps and make the story better. And I’m so excited to release it now to you.

If you buy the ebook, please leave a review on Amazon! That helps the book get noticed, and helps people on the fence decide if it might be a good read for them.