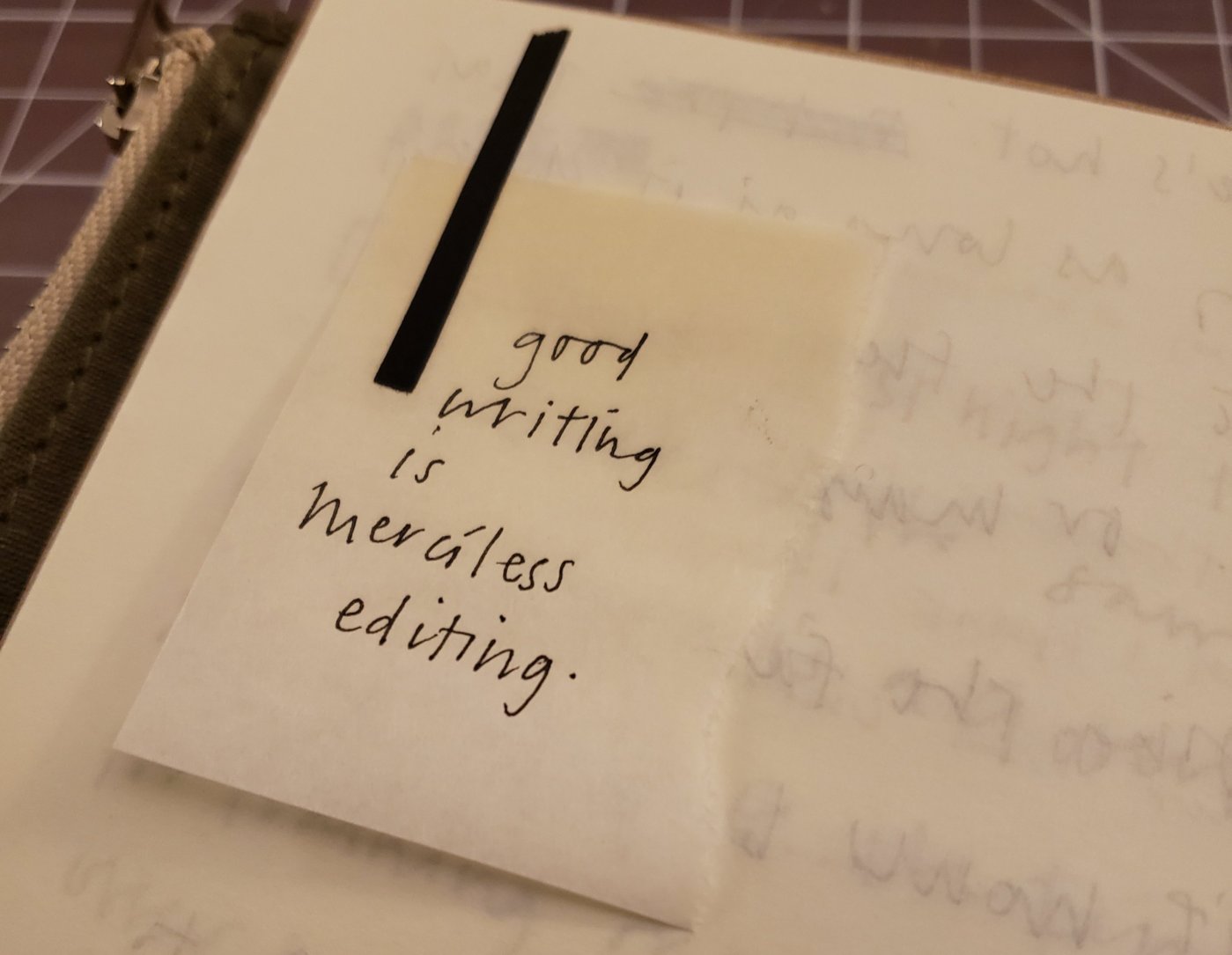 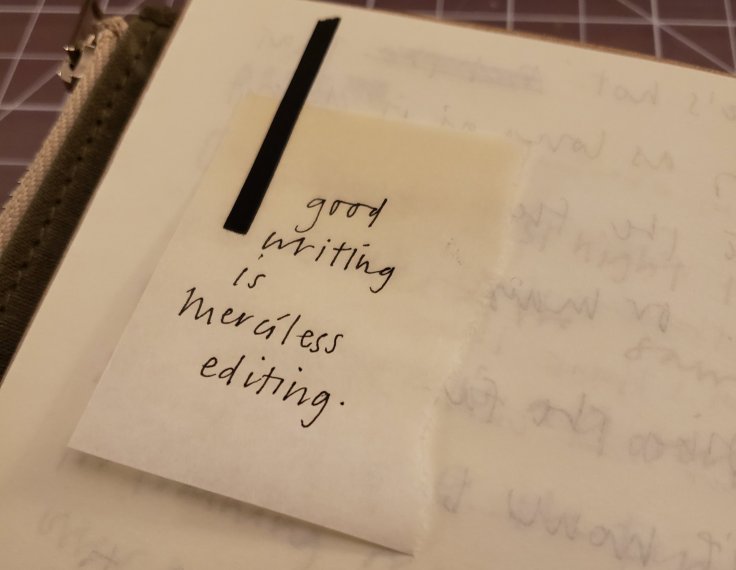 Back in 2012, I wrote GATEKEEPER. I’d dreamed about the book in some shape for years before I wrote it, and it was the work of a little over a year to vomit out ~127,000 words. I was so proud—of the book, for existing, and of myself, for pushing past all my fear and actually writing the damn thing.

It was the first book I’d ever written, and BOY does it show.

There’s a lot that’s wrong with it. From 7 years and 9 books away, NEW WRITER is a neon scream across every page. I wrote really long sentences. Like, Victorian-long, half-page monstrosities. (Several years as a User Experience writer has mostly cured me of that tendency.) I wrote sappy romance scenes and thought that showing someone’s inner thoughts was a way of showing instead of telling. (Nope.) I set up a religious and regional opposition and then just…left it. Nothing happened to the larger world because I was too concerned with the main girl ending up with the main dude.

But worst of all, I wrote a Mary Sue. That’s not really uncommon for starting writers. But I’m going through my manuscript now and I’m absolutely floored by the fact that my main protagonist has no flaws. Like…ugh. Oleander has selfishness and pride, Aritash has fear, and Jerick at least has some cultural prejudice. But Aislinn’s just perfect and it makes me SICK. It’s probably why Oleander came out of the first draft as my favorite character. He’s complex. He’s hurting. He’s an ass and an idiot and a lost soul. He screws up all the time, and he grows as a result.

This leaves me with the challenge of finding Aislinn’s flaw. Because I don’t want to make one up just for the sake of her having one. It has to make sense. How to go about it?

One of my favorite pieces of advice about character flaws is this: they don’t always have to be bad flaws. I first came across this in a Tumblr post by wordsnstuff. The idea is that instead of “bad” flaws, turn someone’s best qualities upside-down. An outgoing character can become an extreme extrovert who makes people uncomfortable, on purpose (jerk) or not (awkward and oblivious). Smart? Push. Now they’re a know-it-all. Brave? Push. Now they’re reckless.

And that’s what clicked for me with this character. I envisioned her as competent and powerful. And she is. And as this character, to get to where she needs to go and to uphold the basic tenets of the story, she has to be. But that doesn’t mean that she has to be perfect about it. And when you turn a good quality upside-down, the flaws are already built in. Aislinn is a doer. She takes things into her own hands, because she knows best. It leads her to some behaviors that are maybe not the safest—for her, or for the people around her. In my original version, no one really bats an eye. She faces no consequences for the things she does. No one holds her accountable for putting people (and possibly entire countries) in danger through what’s honestly some pretty careless, reckless behavior.

So I’m going to push her. I’m going to make her kind of an asshole about certain things, like thinking about others and why she might not be getting the things she wants even though she’s so OP. A little selfish, a little childish—definitely with room to grow, even with the best intentions.

It’s gonna take some major work to reshape the story from this perspective. But it’ll be worth it in the end. There’s really no choice—I want to punch Aislinn in the face right now, and I created her. But that’s the nice thing about editing. This is what it’s for.

So that’s my current adventure. What’s yours?